I decided to discontinue the line I was following and post my entry in time this day. I also got away from the space theme. It’s devastating fire now. And a firebird rising from the flames. Yes, I’m talking Sinéad O’Connor. Illustrating this song has been on my wishlist for years now, but I never felt comfortable doing it until now. And I’m not even disappointed with the outcome. 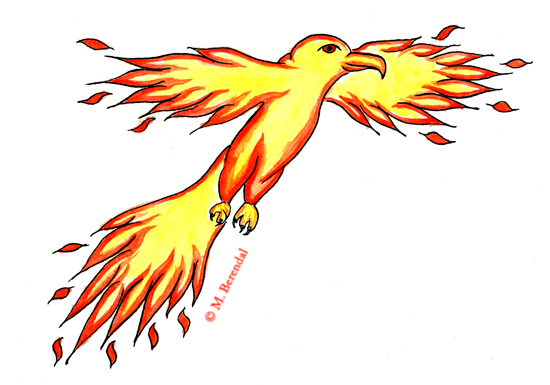 Oh and I am doing good things at the end of the year. After about six years, I finally started using my Wacom Bamboo drawing tablet. Yay me. I have no idea why it took me so long, because now I wish I did it way sooner. It’s such a time saver if you do intense editing. Last night’s illustration took way too much time to turn into a digital clip art file. And that was quite a simple design to separate from it’s background. So when I started this phoenix today, I knew I had to start using the Wacom. It was a joy.
By the time I was ready to start painting the background on my page, Sinéad’s song had been on the radio, so I could feel the mood of the song, which resulted in quite a heavy image. Well, it is a heavy song. A very beautiful song, but also with a lot of anger in it. The part where she kind of promises she’ll rise from the flames (after she died killing a dragon), really spoke to me. 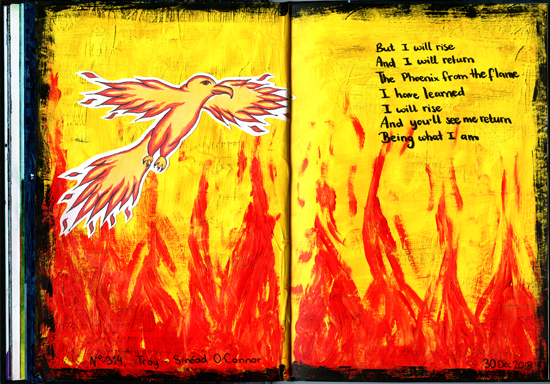 The fire is one big disaster and it looks hurtful, but look at that Phoenix. It’s very, very strong and very determined. Whatever the fire in your life may be, be that Phoenix!

Gorgeous card love the layout and your colouring of the image is fabulous. 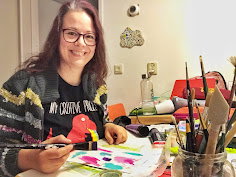 Nice to see you here!

This blog is about my creative exploits which I derive alot of pleasure from.
Please send me a mail if you want to buy something, I'm also open to custom orders.
Feedback? Yes Please! Mail me or leave a comment.

Have fun and hope to see you again soon! 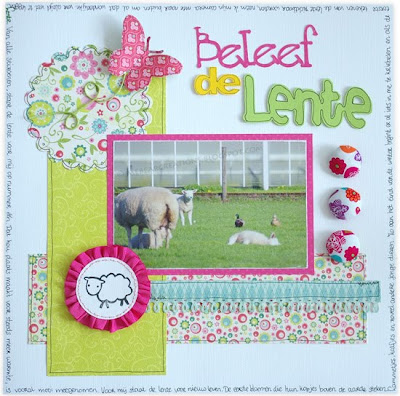 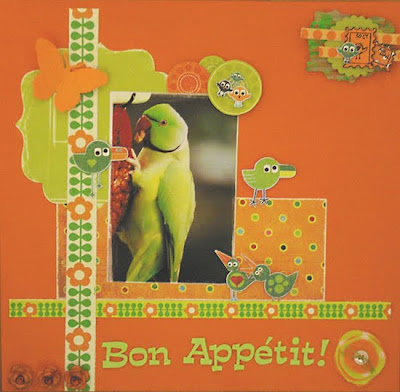 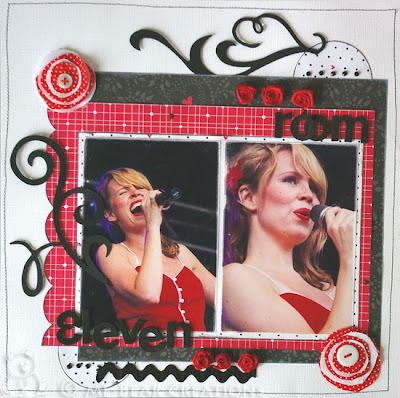 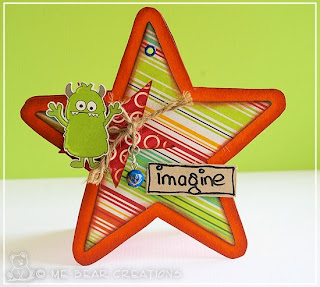 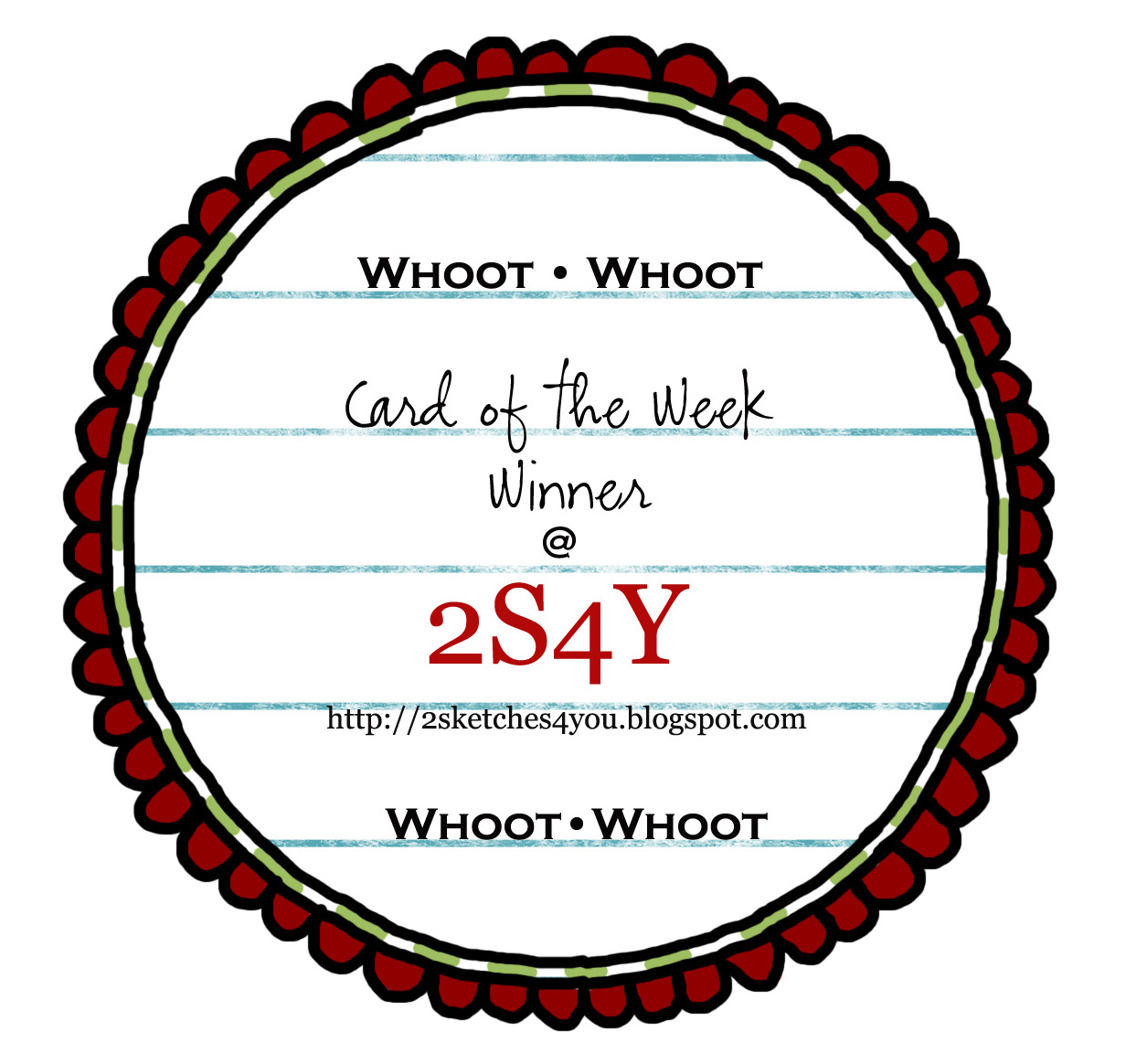 Winner at 2 Sketches 4 You 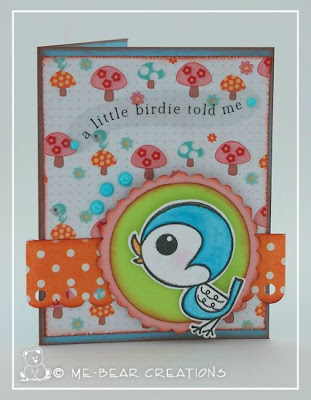 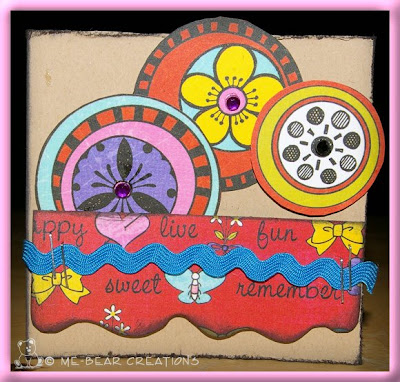 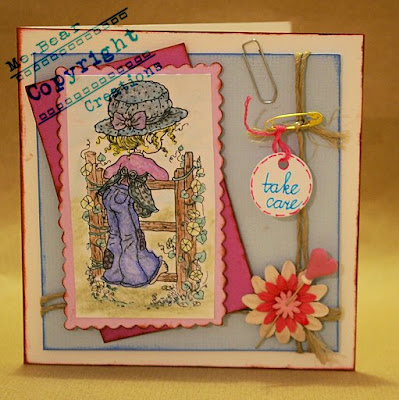 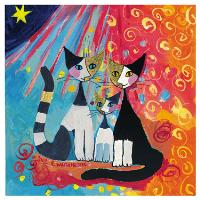 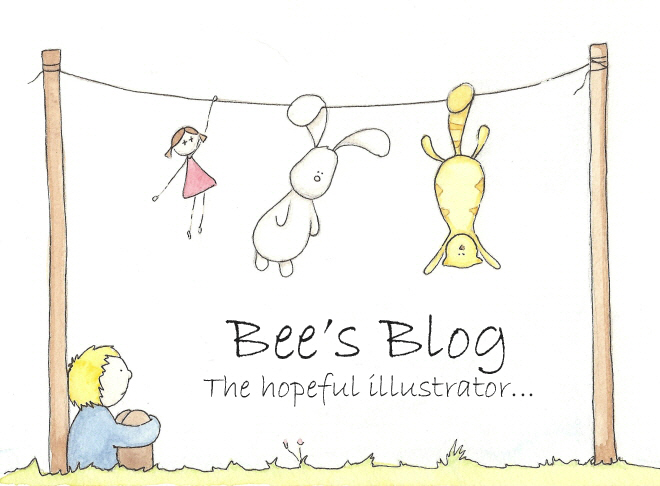 Do You Know Flo? 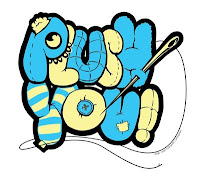